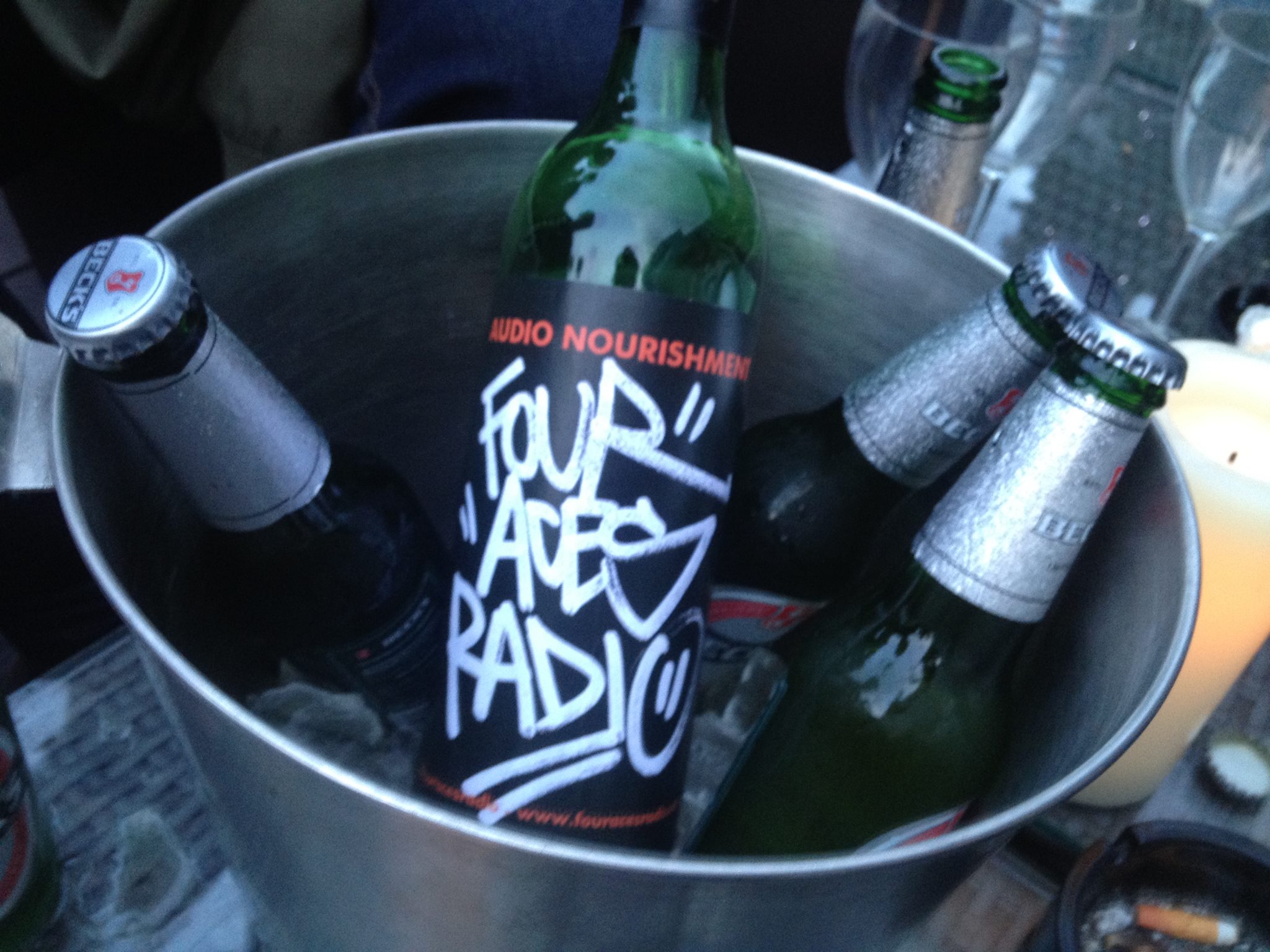 Four Aces Radio provides a platform for DJ’s and Radio Hosts to access a wider audience.

Started in 2012 Four Aces Radio broadcasted from living rooms and bedrooms accross the uk, later in 2017 we gained our first studio in Brighton. We plan to have 2 studios active very soon with one based in London and one in Brighton allowing DJs and Hosts to gain access to professional equipment and studios. Four Aces Radio is funded by donations, we have plans for much bigger things but have to take little steps on our route.

We focus mainly on dance music with regular Drum n Bass, Garage, House, Jungle and Oldskool Hardcore shows.  We provide content 24/7 with Live DJ’s and Shows every day.  Listeners can interact with the studio on live shows and request shouts and dedications.

We plan to add a Video Stream to our site soon allowing us to broadcast live video as well as high quality audio with visual interaction. 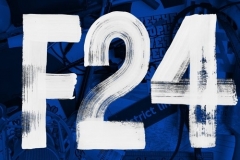 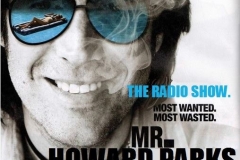 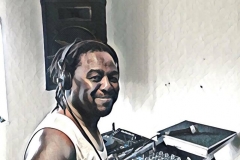 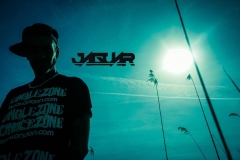 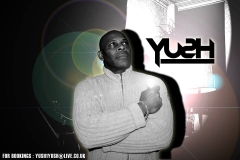 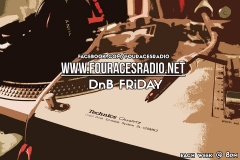 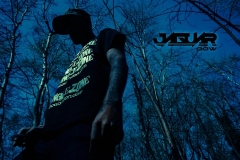 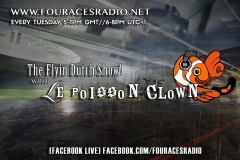 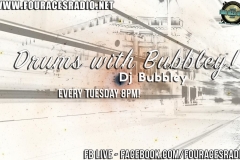 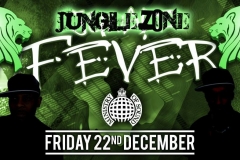